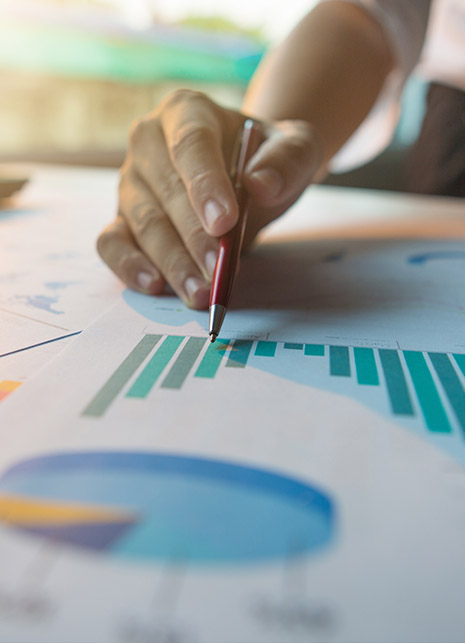 eLearning has become a standard in today’s business. With the help of eLearning, companies increase revenues, minimize downtime, provide accommodations, and engage their workforce. So exactly how big is eLearning? The numbers below provided by eLearning Company can help you answer this question.

Update after the close of FY2017

The training expenditure figures were calculated by projecting the average training budget to a weighted universe of 125,338 companies, using a Dun & Bradstreet database available through Hoovers of U.S. organizations with more than 100 employees.

Note: Although small companies have the smallest annual budgets, there are so many of them (110,810), that they account for one-third of the total budget for training expenditures.

Update after the close of FY2018

Budget status remained much the same as last year, with 37 percent saying their training budget increased and 48 percent saying it remained the same. Some 15 percent reported a decrease in budget. Last year, 36 percent said their budget went up, 49 percent said it remained the same, and 15 percent said it went down. Services companies showed the greatest tendency for budget cuts, while retailers showed a greater tendency for gains. Increases were not evenly distributed across organization sizes. More small and midsize companies showed increases (32 and 51 percent, respectively) than decreases (14 and 11 percent, respectively) than midsize and large companies, where the numbers were more balanced (23 percent for each).

What benefits can a company get with eLearning?

With the help of eLearning, companies increase revenues, minimize downtime, provide accommodations, and engage their workforce.

What is the knowledge retention rate of a good eLearning program?

A good eLearning program can offer knowledge retention rates as high as 25-60%.

How much did IBM save when it switched to eLearning?

When IBM switched to eLearning, it saved about $200 million.

How much time can an employee save when they use eLearning compared to traditional learning settings?

What are the reasons for the general increase in training budgets?